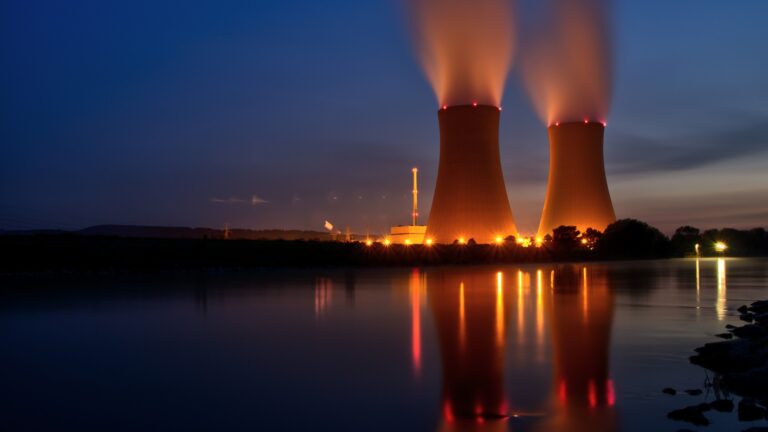 Nuclear energy is obtained from the energy that resides in the core of an atom. Over 10% of the electricity in the world is provided by nuclear energy. This is nearly double the electricity generated by the combined energy of the sun, wind, and tides. Over the years, this form of energy has become a subject of controversy.

Some are of the opinion that it’s too dangerous and poses a threat to the planet. Others think that nuclear energy is a clean and safe alternative to other forms of electricity. Here, we’ve tried to explain the most worrying facts about nuclear energy:

1. Nuclear energy can also be used to build nuclear weapons

The disastrous effects of the use of nuclear weapons were seen in the bombings of Hiroshima and Nagasaki. Such was the extent of damage that a nuclear weapon is often referred to as a ‘weapon of mass destruction. Certain processes that are used to generate electricity from nuclear energy can also help in creating nuclear weapons. This is why it becomes absolutely necessary to be very responsible with nuclear power.

In recent times, most countries have signed the Nuclear Non-proliferation Treaty. This treaty has never been signed by Israel, India, and Pakistan. Some of the countries that signed the treaty have threatened to make their own nuclear weapons.

There have been several major accidents involving nuclear reactors over the past few decades. One of them happened in Kyshtym in Russia. The accident caused an explosion of waste that was improperly treated. Another major explosion occurred in Chernobyl in Ukraine. It was caused due to the negligence of an improperly trained staff.

All such accidents released large quantities of radioactive materials into the environment. Today, the areas surrounding the damaged reactors have become uninhabitable. This is because long-term exposure even to low doses of radiation can be extremely dangerous. It greatly increases the risk of cancer in those who reside in such areas.

However, it is the other 3% that poses a real threat. They are high-level radioactive wastes and can retain their radioactivity for centuries. For this reason, they need to be kept in a storage facility far from human settlements. Nuclear power plants across the world produce about 34,000 cubic meters of high-level waste every year.

4. The danger of pollution in underground disposal of nuclear wastes

Almost all the experts agree that nuclear wastes should be buried underground. They must go hundreds or thousands of meters below the ground to ensure safety. Yet, most of the countries are still deciding how their nuclear wastes must be disposed of. Those who are opposed to nuclear power are of the opinion that such methods of disposal can be dangerous.

Radioactive wastes disposed of the underground can leak into the groundwater. Opponents of nuclear power are also not convinced about the safety of underground waste facilities. They still believe that these waste facilities may be unsafe for future generations. 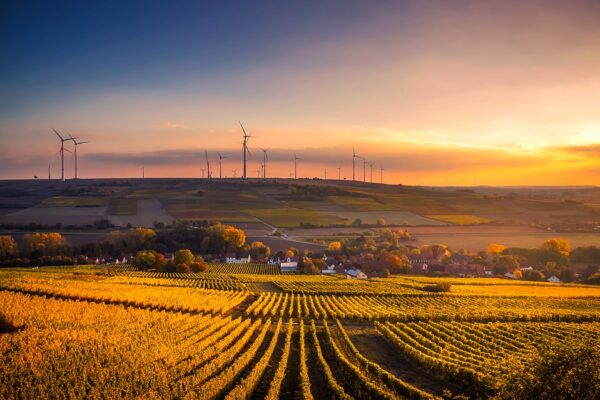 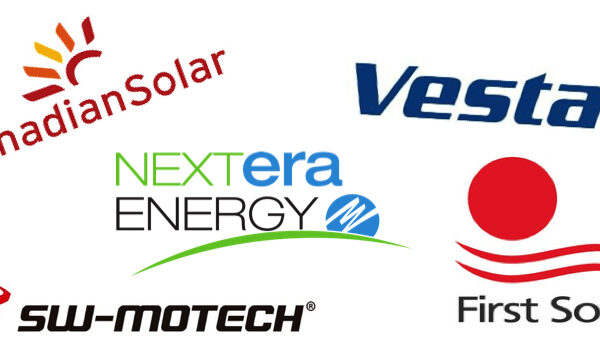 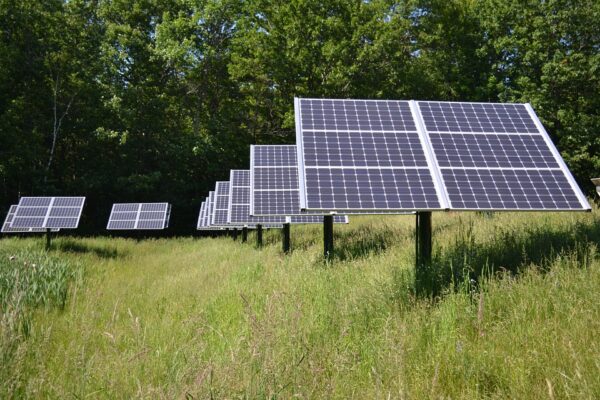