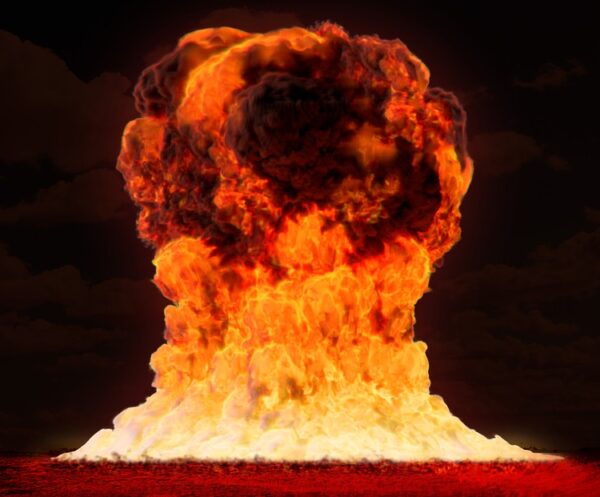 The world has seen two massive wars and the destruction caused by the bombing of Hiroshima and Nagasaki. Now, after so many years, things are beginning to change. The Nuclear Weapon Ban Treaty came into effect in January 2021. There has been an increased optimism among the proponents of nuclear disarmament ever since.  Of course, […]