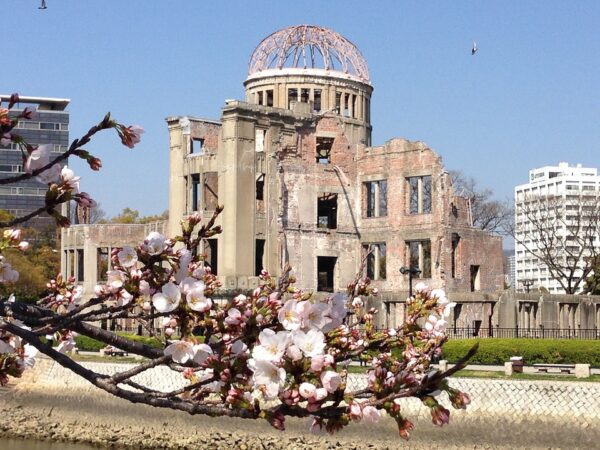 On the 6th of August 1945, the US dropped the first atomic bomb on the Japanese city, Hiroshima. More than 70,000 lives were lost in an instant. Three days later, it dropped the second atomic bomb on Nagasaki. It took the lives of another 40,000. This was the most devastating event in the history of […]